This annual post was first published two years ago.Â  It is dedicated to the men and women of the United States armed forces, and to every firefighter who has ever run into a burning building â€” 343 of them in particular. 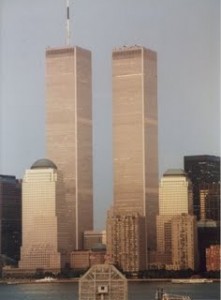 The name of this blog comes from something that English statesman Edmund Burke apparently did not actually say, so Iâ€™ve felt free to modernize the language:

One thought on “Never Forget”