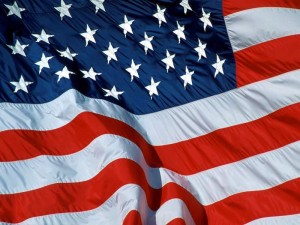 I’m pausing briefly between grilling the veggies and grilling the chicken to give thanks for the blessing of American citizenship, a lottery I won on the day I was born.

On this sun-drenched afternoon, inspired by the Episcopal Collect for Independence Day, I’m grateful for the patriots who lit the torch of freedom for nations then unborn.Â  I’m grateful for the modern-day men and women of the U.S. armed forces, who sacrifice to maintain our liberties in righteousness and peace.

One thought on “Happy Birthday America!”