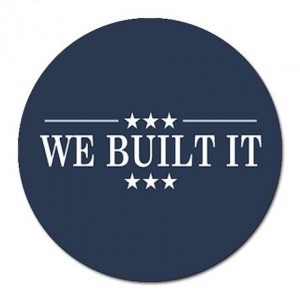 It’s funny how each candidate’s biggest gaffe revolves around the topic of government dependency.

When Barack Obama said “If youâ€™ve got a business — you didnâ€™t build that.Â  Somebody else made that happen,” he displayed both a scorn for individual achievement and a reverence for the role of government.

When Mitt Romney clumsily conflated two overlapping-but-separate populations that each weighs in at 47% — people who pay no income tax and people who will vote for Obama “no matter what” — he displayed a scorn for dependency on government and a reverence for self-reliance.

The election offers a stark choice between competing visions of the proper role for government.Â  The outcome may hinge on whether voters focus on the gaffes or focus on the underlying conflict.