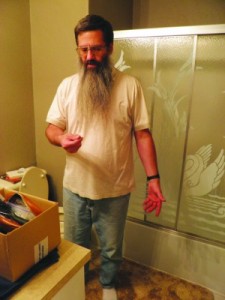 Obviously it’s a huge victory for Obama, who deserves credit not just for authorizing the raid, but for insisting on putting boots on the ground rather than just firing a missile from a drone.Â  In addition to ensuring that Osama is actually dead, the commandos apparently scooped up every computer and thumb drive they could find. Apparently hundreds of analysts are pouring through the captured files now, although why some official thought it was a good idea to leak that fact is beyond me.

Delighted though I am in the outcome, I have to say I thought Obama’s flowery speech Sunday night was a bit unseemly in its striving to take credit for the achievement.Â  When Saddam was captured, President Bush left it to the local ambassador to make the announcement.

Finally, chalk up yet another outstanding mission for the Navy SEALS. I may get in trouble with my son for saying this, but how did the Navy end up being the go-to service for elite snipers and commandos?Â  Wouldn’t you expect that it would be the Marines or Army? 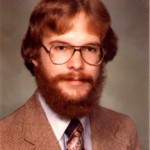