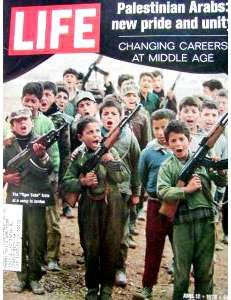 I don’t agree with every syllable of Ralph Peters’s column in today’s New York Post, but this part works:

Israel hasn’t killed a single civilian in the Gaza Strip. Over a hundred civilians have died, and Israeli bombs or shells may have ended their lives. But Israel didn’t kill them.

This is a war to the bitter end. And we’re afraid to admit what it’s about.

It’s not about American sins or Israeli intransigence. It’s about a sickness in the soul of a civilization – of Middle-Eastern Islam – that can only be cured from within. Until Arabs or Iranians decide to cure themselves, we’ll have to fight. 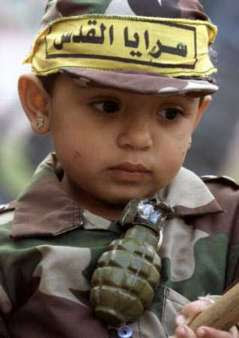 Instead, we want to talk. We convince ourselves, against all evidence, that our enemies really want to talk, too, that they just need “incentives” (the diplomat’s term for bribes). The apparent belief of our president-elect that it’s possible to negotiate with faith-fueled fanatics is so naive it’s terrifying.

Yet, it’s understandable. Barack Obama’s entire career has been built on words, not deeds, on his power to persuade, not his power to deliver. But all the caucuses, debates, neighborhood meetings and backroom deal-making sessions in his past haven’t prepared him to “negotiate” with men whose single-minded goal is Israel’s destruction – and ours.