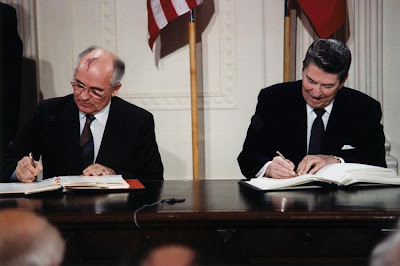 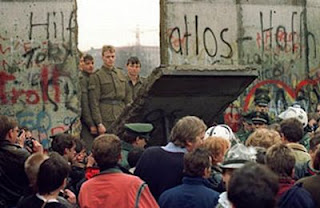 12 thoughts on “Bush, Reagan, Moral Clarity, and the Politics of Evil”