For the first time since Obama effectively clinched the Democratic nomination in February, the pay-to-play Intrade prediction market is narrowly predicting a McCain victory. 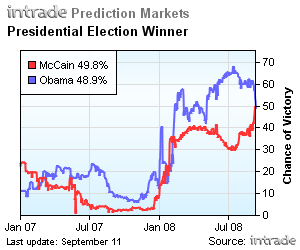 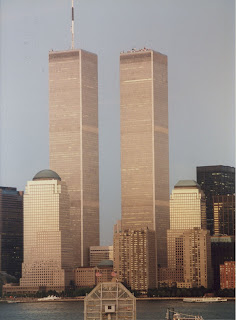 Some day soon I need to write more extensively about the name of this blog. It comes from something that English statesman Edmund Burke apparently did not actually say, so I’ve felt free to modernize the language: